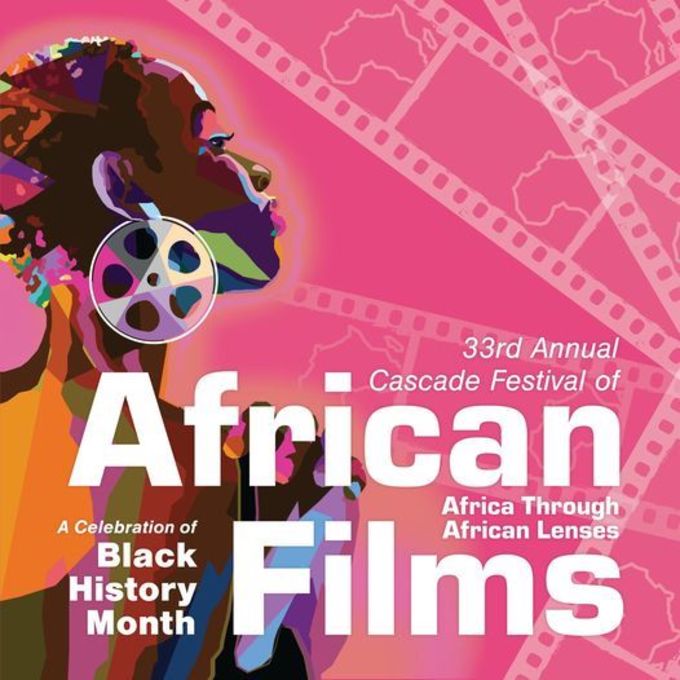 The Cascade Festival of African Films shows us Africa through the eyes of Africans, rather than a vision of Africa packaged for Western viewers. The films celebrate Africa’s achievements, expose its failures, and reveal possibilities for a hopeful future. Although the films cannot represent an entire continent, we hope to encourage American viewers to become interested in and study African cultures.

In celebration of Black History Month at Portland Community College

Films in this festival represent a range of different countries, cultures, and lifestyles, as well as settings from pre-colonial, modern times, rural, and urban spaces. The hope is that through this annual film series,  American viewers are encouraged to become interested and enrich their lens of African cultures.